Solar Photovoltaic (PV), the technology at the heart of solar panels, was first discovered by Edmond Becquerel in 1839. However, the sun’s power has been used by humanity since the 7th century BC; where it was first used to start fires with the use of magnified glass. Nowadays Solar power is highly associated with homes, however what if I could tell you we use Solar energy in more ways than you think? Here’s a list of 4 day to day items that use Solar power that you may not even have realised. 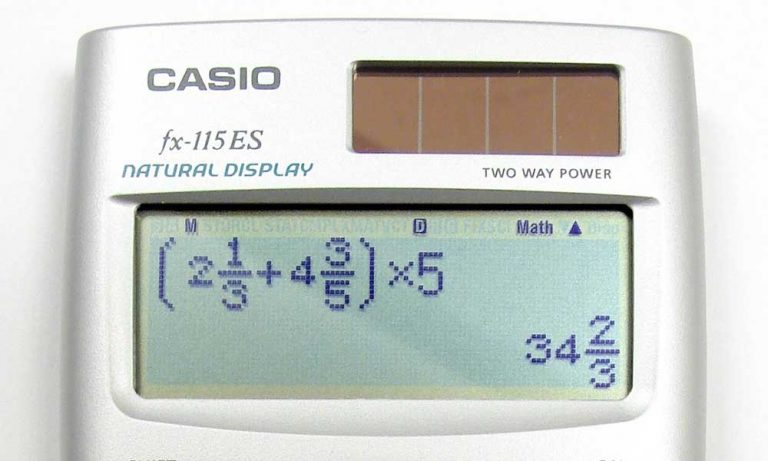 Solar-Powered calculators were first introduced in the late 1970s. They really show cased to the world how inexpensive and accessible solar panels could be, and they were definitely trendy.

The built-in solar panels helped to extend the lifespan of the calculator. By recharging the original battery, there is less need to replace it. In order to increase power efficiency, solar calculators use LCD (Liquid Crystal Displays), as they can operate at a low voltage of just 1.5-2V.

And no this didn’t mean you have to be having your Maths lessons outside for your calculator to work. By the early 80s Sharp and Texas Instruments, had designed the solar panels to run under low or artificial-lighting. As a result, this made them perfect for classrooms, pushing them into mainstream stationary.

FUN FACT: As of the 2010s, some cheaper calculators would use fake solar panels to trick users into buying them. To recognise that you have a true Solar calculator, the numbers on your display will fade when blocking the surrounding light. You can test this by simply covering the solar cell with your hand.

Solar powered watches have also been around since the 1970s. Modern solar powered watches incorporate the solar panel into the dial itself, or underneath. Some solar watches have a blue-grey tint to the dial to optimise sunlight intake. Just as with any other Solar powered device, the watch will store the solar energy in a rechargeable cell. Citizen watches, that use lithium-ion batteries, can store enough solar energy to power the watch for several months. 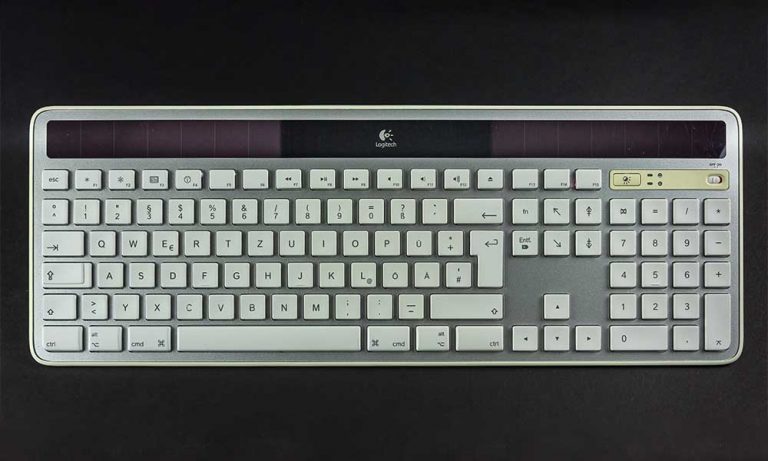 Solar powered keyboards have brought to the market a clutter free, cost effective solution to wired and or battery keyboards. Gone are the days of being restricted by cord-connectivity, or having to spend a fortune on replacing batteries. Designs are slim, lightweight and stylish, with tech giants such as Logitech leading the way.

The Logitech K750 Keyboard is compatible for both Windows and Mac. The power level can be monitored through an app, and once the battery is fully charged it can operate for at least three months in total darkness. Crazy right?

Solar Powered street lights are becoming increasingly more popular on the roads. As the photovoltaic cells absorb the UV rays during daylight hours, the solar energy is then reusable during the night.

Smart Solar Street lights are easily monitored, controlled and are more efficient. The Light-emitting Diode (LED) operates at 30% and only peaks to 100% when the Motion Sensors detect movement. They also have Temperature Sensors to ensure the solar battery doesn’t over heat. As LEDs require low amounts of energy to operate, they work cost effectively hand in hand with solar panels.

CHALLENGE: The next time you go for a drive or walk, count how many you come across. It might surprise you.

Solar lighting is also a popular solution for camping, garden and security lighting. After all we are know someone with these plotted around their garden.

Solar technology has no boundaries. It is more accessible, affordable and scalable than you may think. It is not just for buildings, and it is here to stay. The time for solar is now.

Here at Deege Solar we plan to combat Global warming 1 Solar Panel at a time. We aim to do this by sharing our knowledge on renewable energy. If this seems too complicated, don’t worry. Our Solar Experts are always on hand to help make Solar Simple. If you would like to have a Free Solar Consultation, simply enquire now.